Last summer, we started our planning for the Power BI Designer, a BI desktop client tool designed to complement the Power BI SaaS offering we were already working on. As with any new project, comes lots of questions and ideas on how things will work, but a few base assumptions were made clear from the very beginning: 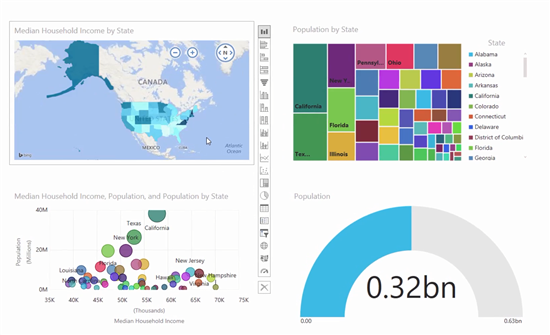 The very next thing we did was to put together a team that is composed of experienced developers and designers who worked on these technologies before and asked them to build that single tool. 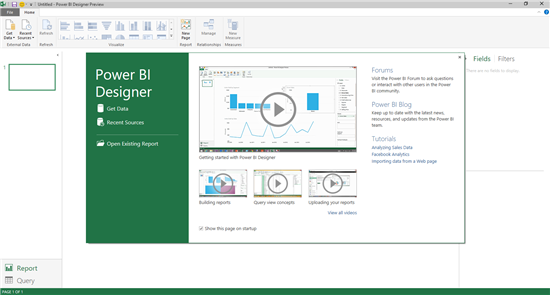 Since December, we have released updates to the Designer every month. Each of the updates included the usual bug fixing, performance optimizations and also included new capabilities. In the past couple of months, we worked on some smaller improvements that were designed to bring some of the Power Pivot modeling capabilities into the Power BI Designers. Some of those improvements include:

However, those changes still didn’t show the direction we are heading into with the integration of Data Modeling capabilities into the Designer. There are many capabilities that make Power Pivot the best analytical engine of its kind but of all, there is one feature that is more recognized than others: DAX formulas. Anybody who has used Power Pivot before will attest that our integration work will never be complete without the addition of DAX formula authoring capabilities to the Designer.

Today we are pleased to announce a series of enhancements to the Power BI Designer that demonstrate the direction we are heading with the Designer modeling capabilities:

This April update is just another update amongst many more planned to come but it’s a special one as, for the first time, users will get to experience all the “Power” tools in a single tool – Power BI Designer. Much more is soon to come…