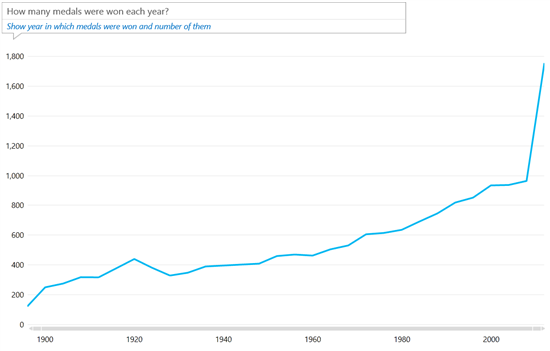 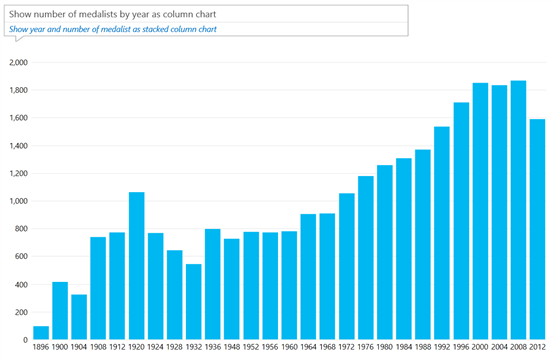 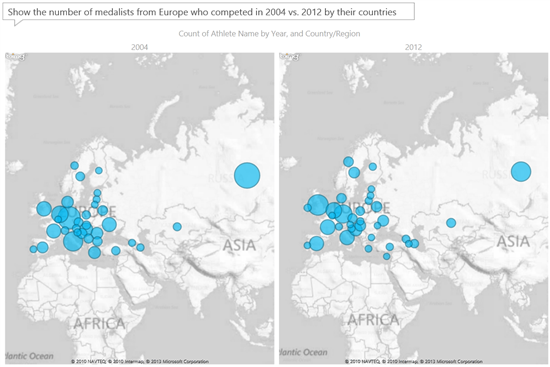 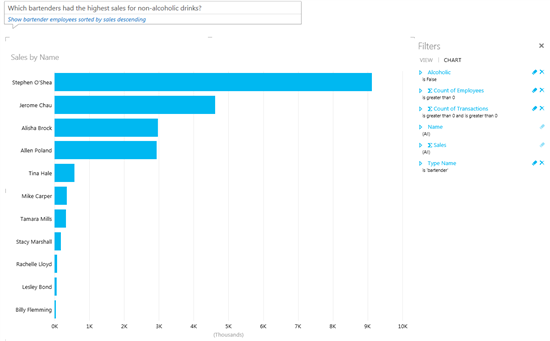 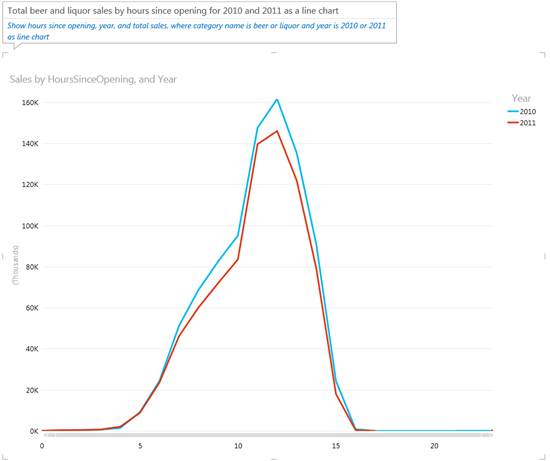 Receba as notícias mais recentes do Blogue do Power BI