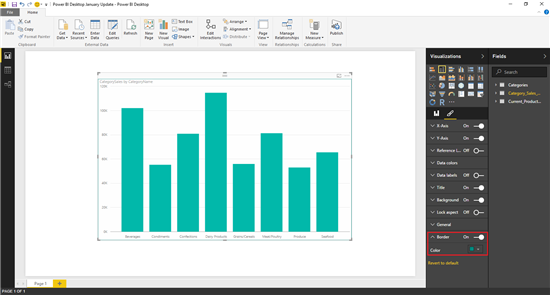 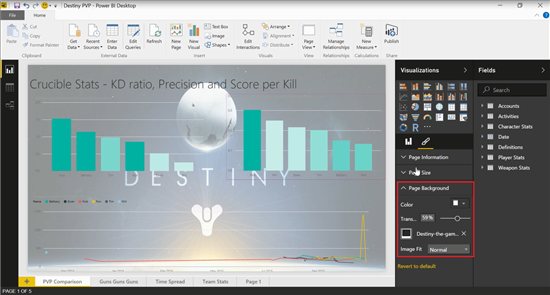 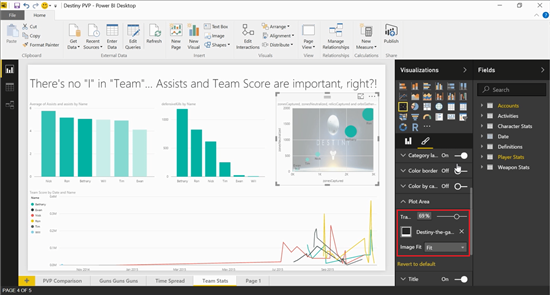 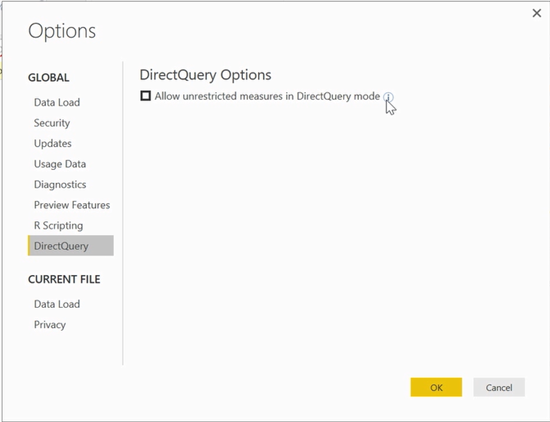 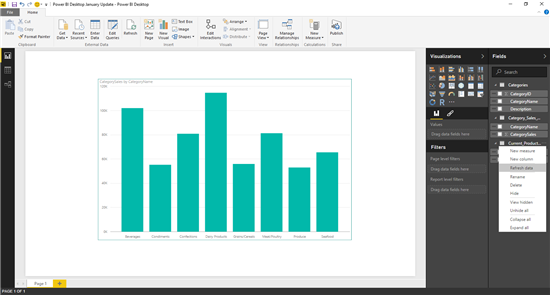 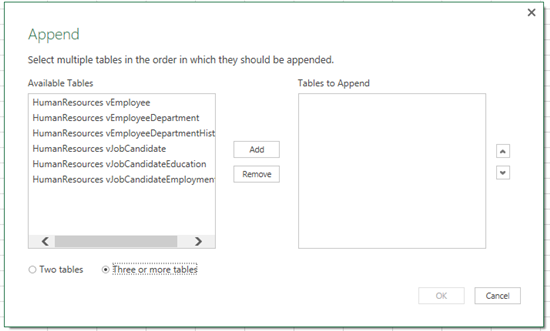 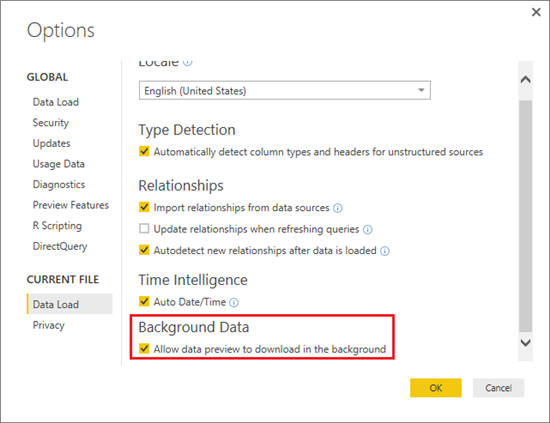 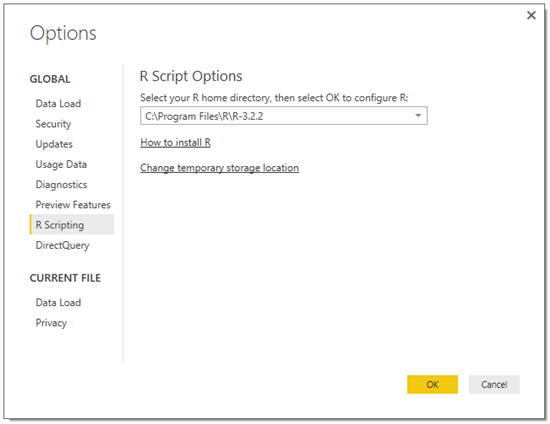 We will randomly select three survey respondents to each win a $50 Amazon gift card. Winners will be notified by February 11, 2016, and a list of winners may be requested by emailing ucsurvey@microsoft.com after this date. For our sweepstakes rules, please refer to http://www.microsoft.com/usability/uxcsweeps.htm. To be eligible for our sweepstakes, you must complete the survey. You must also be a U.S. Citizen or Permanent Resident with a valid Social Security Number. Only one entry into the sweepstakes will be eligible per person. In accordance with IRS regulations we are required to collect 1099 information (your address and social security number) if the suggested retail value of gratuity items that you select exceeds $599 in a given calendar year. We will not ask you to provide any tax information in this survey, but will contact you before shipping your gratuity item, if necessary. Questions regarding gratuity issues may be directed to ucsurvey@microsoft.com.