Wow what a couple of weeks since we announced the Power BI Best Visual Contest.

We’re excited to announce the first People’s Choice Award for the Power BI Best Visual contest goes to Bullet Chart by SQLBI*.  The People’s Choice awards are given to the entries that generate the most tweets and retweets on Twitter. Keep those tweets coming!

The Power BI Best Visual Contest deadline is October 1st, 2015.  You have time to submit an entry! To get started visit the contest home page.  There’s a total of $12,000 in prizes including two more People’s choice awards we’ll give out in the coming weeks.

We have two more People’s Choice awards we’ll give out over the next two weeks.  It’s not too late to vote for the other entries! 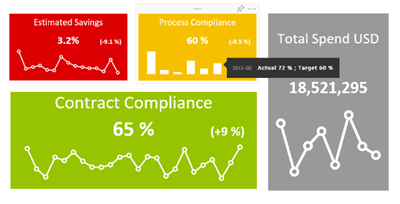 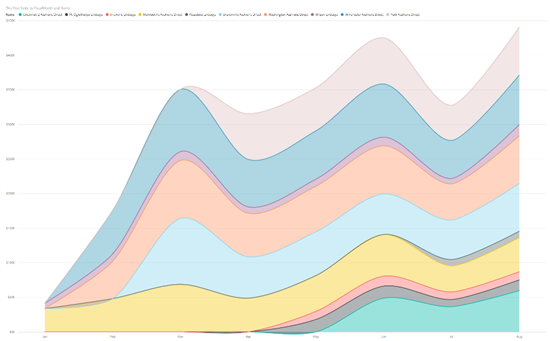 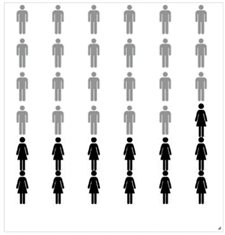 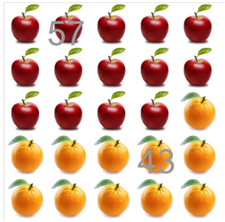 The contest ends on October 1st, 2015.  So submit your entries.  We’re excited to see what the community comes up with!  Go to our contest home page to learn more.